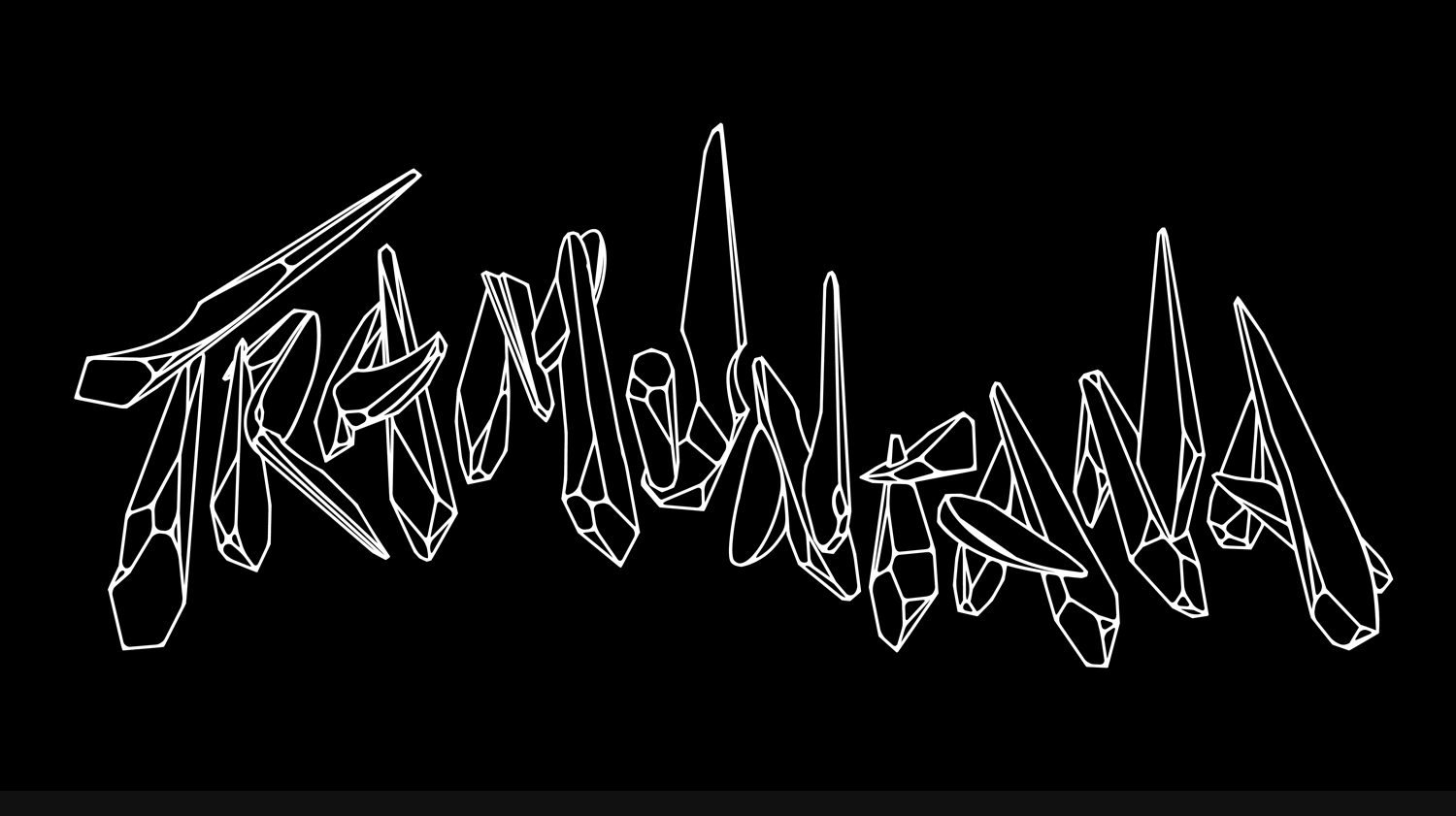 I was so thrilled to collaborate in this short film. Tramuntana is a wind, known for dramatically shift in velocity and direction without warning, and for a slew of mental disorders afflicting the land it blows through. I went to Cap de Creus, where the film takes place, to get some ideas of the scene and the kind of shapes that can be found there. I also found the work of Antoni Pitxot while I was there, a great catalan artist who works with stones and visual triks, don’t miss it.

The film has been awarded with a Young Director’s Award in Cannes 2013 and a Laus d’Or.