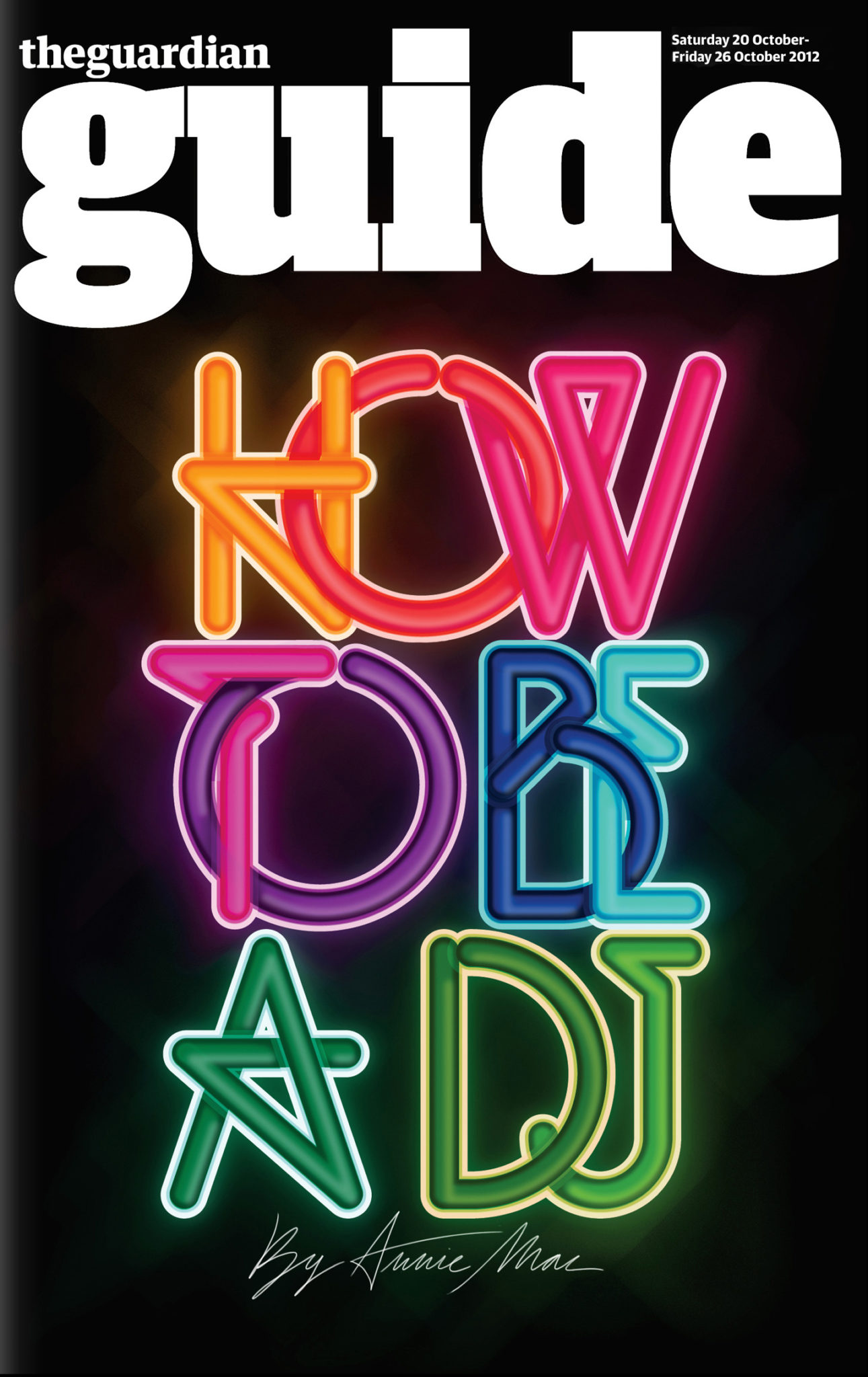 I had the pleasure to work for various The Guide covers throughout the years. Here’s my favourites.

For the first, I had to think of an old disco vinyl I have at home when I got this commission. The brief asked to create a neon light lettering for the cover, and found a really playful way of doing it when I got to connect all the letters together. 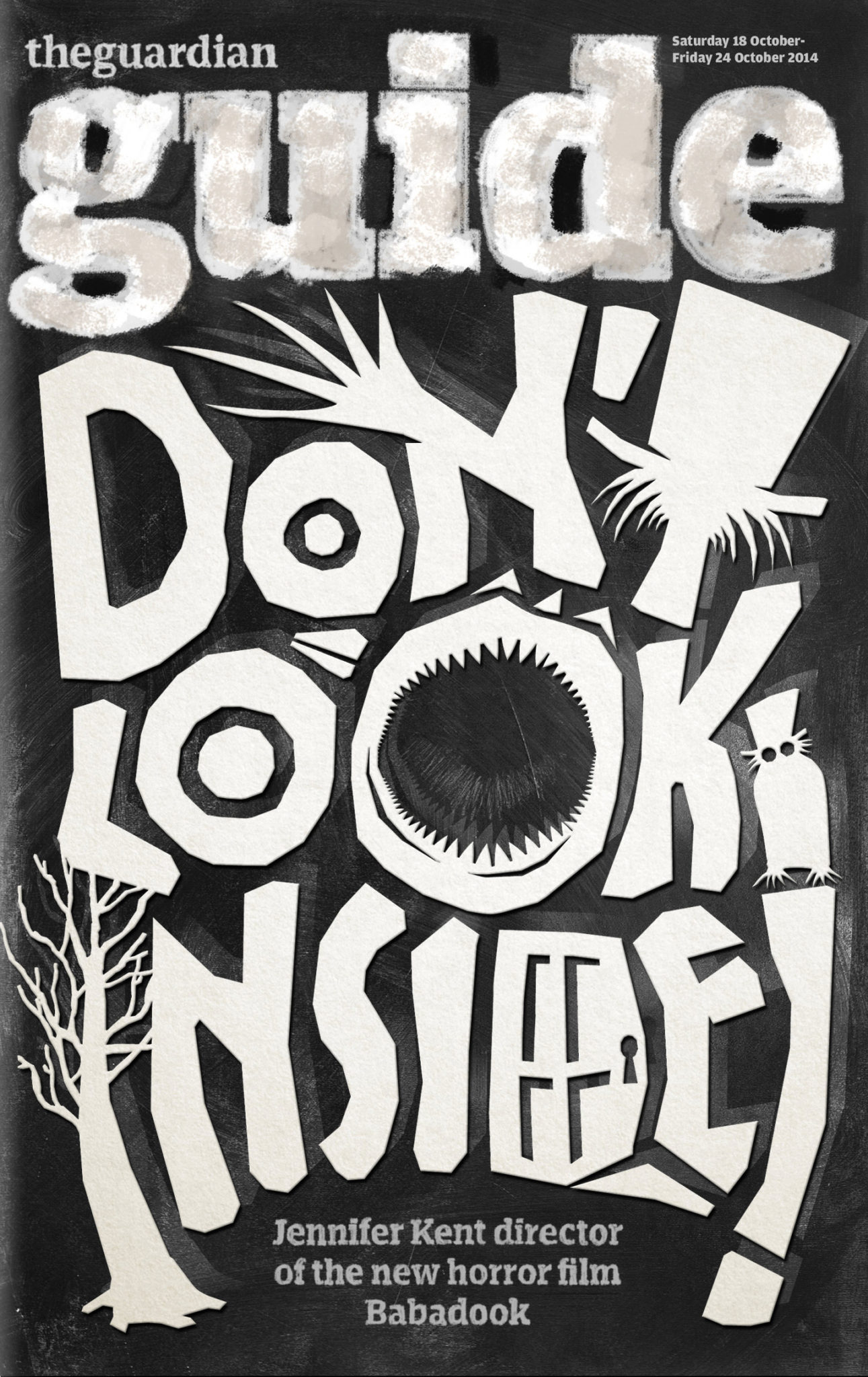 The second one was about Babadook, the horror film by Jennifer Kent. Babadook received widespread critical acclaim. A film that relies on real horror that will scare us to death!