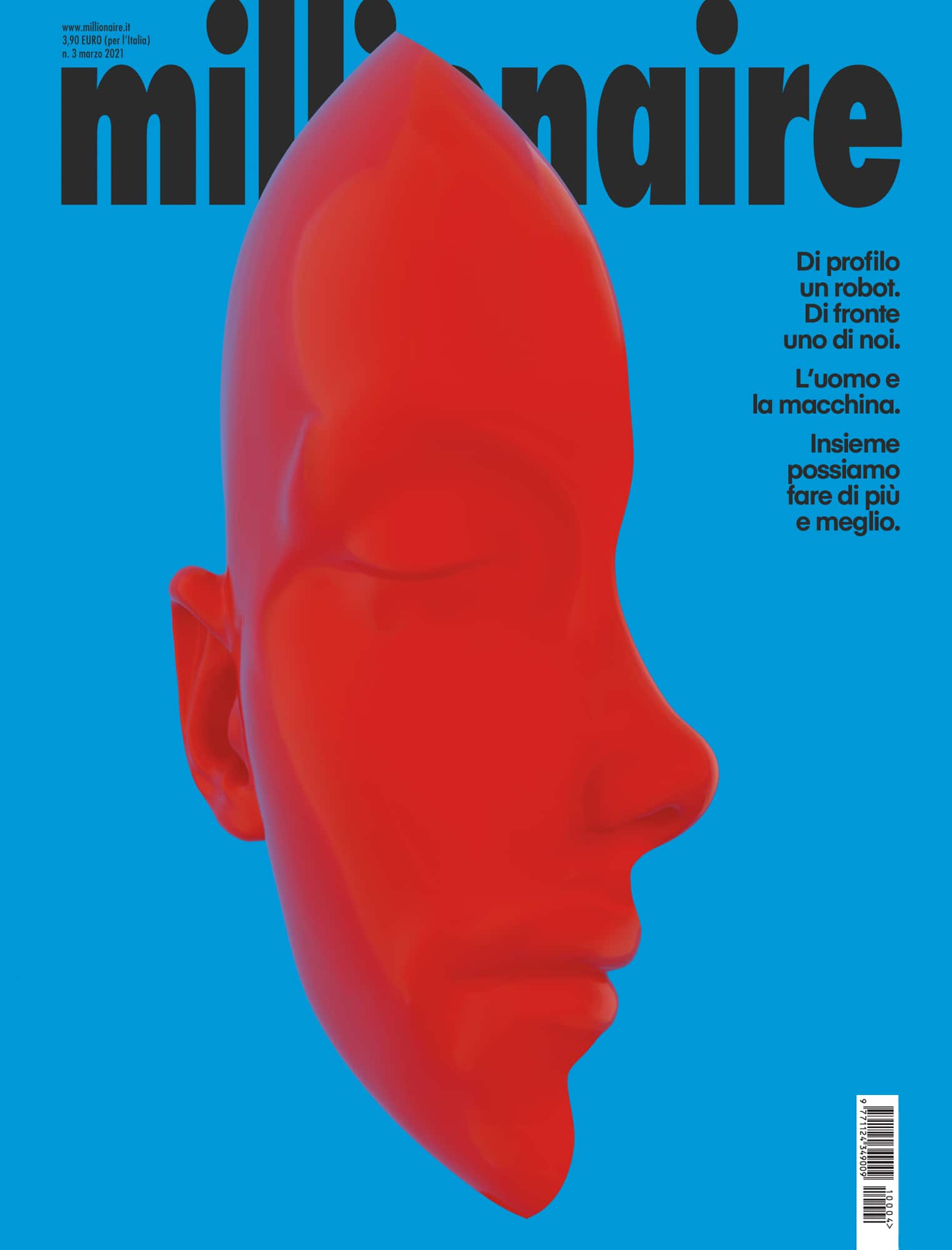 Cover for the italian magazine, Millionaire. This issue is specially dedicated to Artificial Intelligence. Both Optical illusions and AI pursue you to believe its subject is as real as it gets. But it’s a trick, and that’s the paradox, because even if it’s not “real” it is still real. Bots, for example, behave like humans in the social networks but they’re not. You imagine a face behind it but there’s none. Same with Alexas or Google Nests. Also what we see/read on the internet is it fake or real? What AI does is to track human behaviour to learn from it and simulate it. It’s all about a simulation, a trick, like an illusion. This cover links humanity with the coldness of machines/robots. 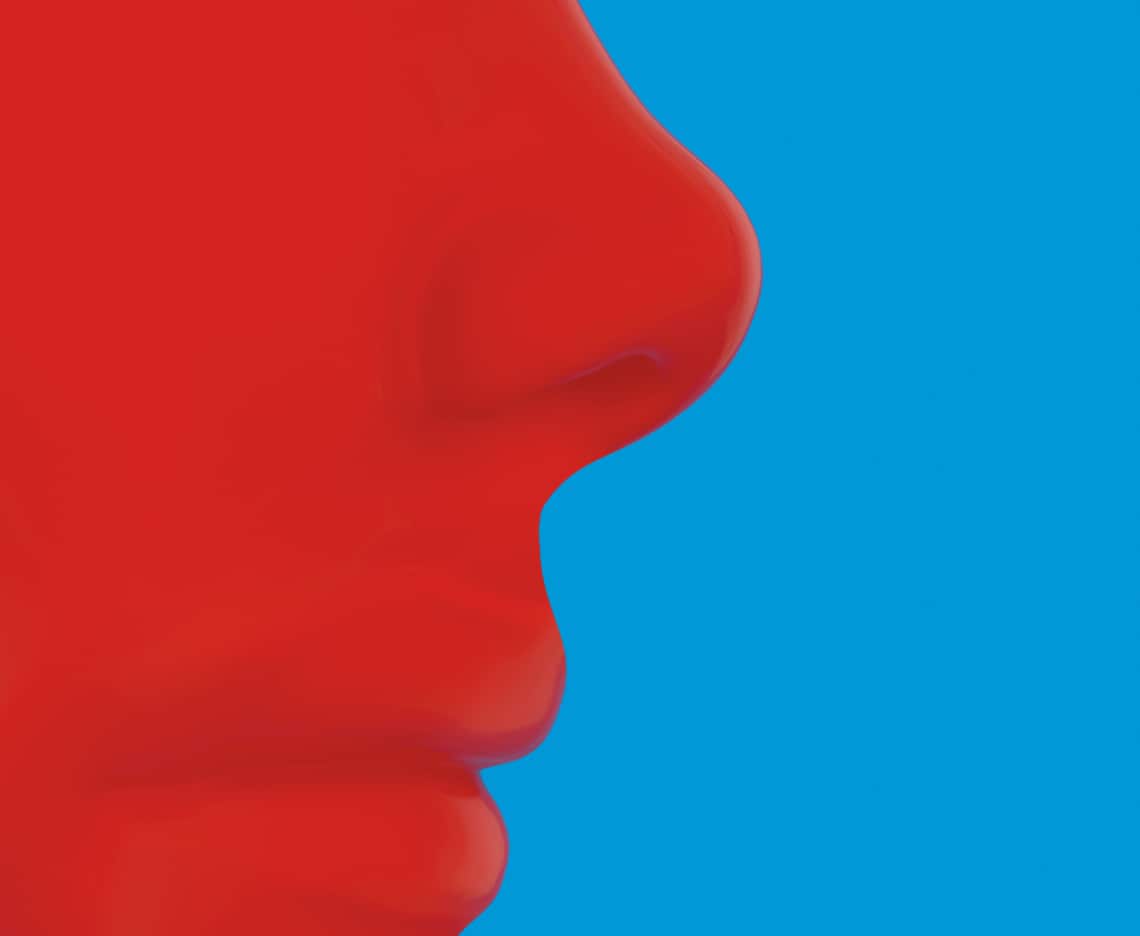 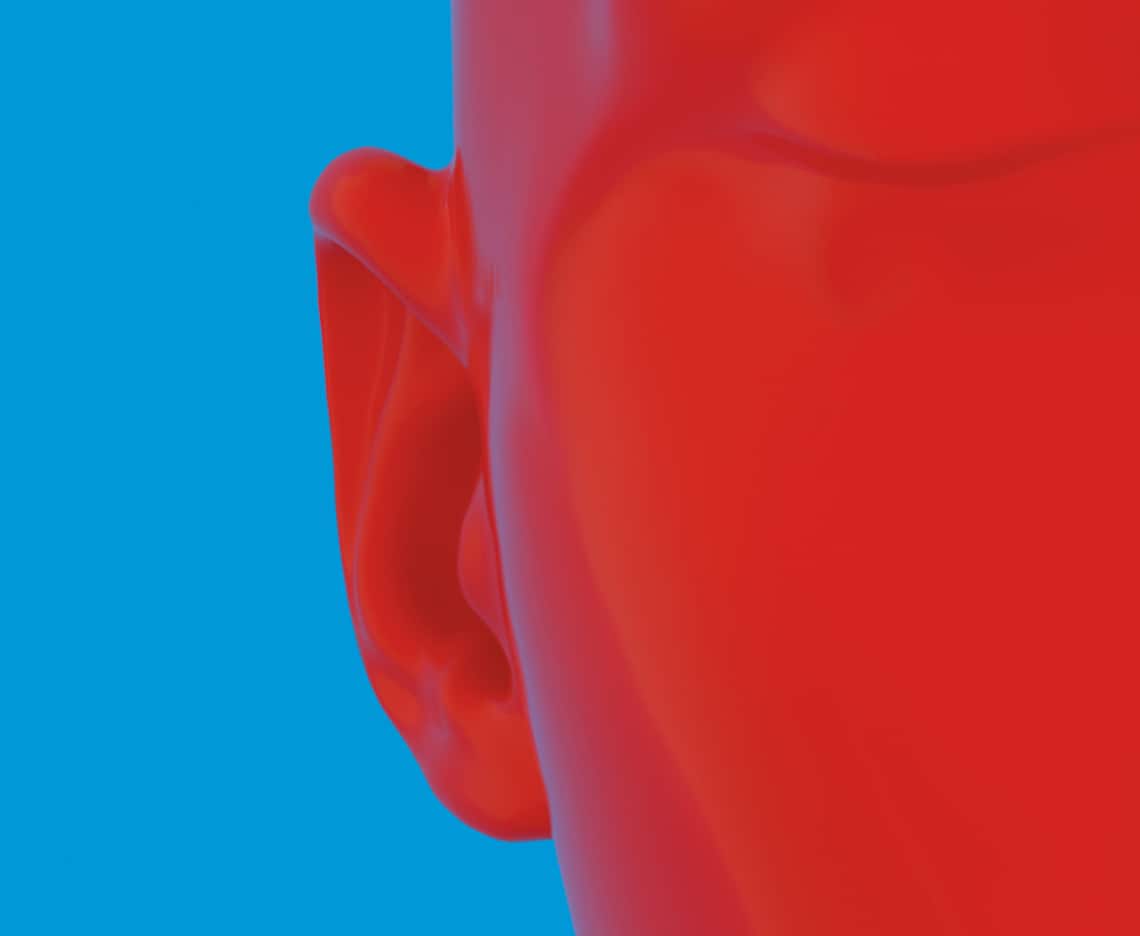